This System is actually two systems in one-a closed freshwater system and a raw sweater system. All version of this system utilize two water system pumps, hoses, a thermostat and a heat exchanger. In the closed portion of the system, a mixture of freshwater and antifreeze is circulated through-out the engine block, cylinder head and a heat exchanger. The pressurized water/coolant never leaves the system and is thermostatically controlled.

Lacking a radiator and a fan, it is necessary to find another means of keeping the fluid in the closed system from boiling and this is where the second portion of the system comes into play. Raw water from outside the boat is drawn in by means of the belt-driven engine-mounted seawater pump. The seawater is pumped into the heat exchanger. Once in the exchanger, the seawater is routed through tubes surrounding the closed system tubes, thus cooling the fresh water/antifreeze mix as it passes through the exchanger. The heated seawater is then routed through the exhaust manifolds and then back overboard.

The raw water portion of this system operates exactly like detailed before, with one exception-after exiting the seawater pump, the cooling water moves to and trough the heat exchanger an then on to the exhaust manifolds. Raw water never enters the engine to cool the block and the heads, since this has already been taken care of by the coolant in the closed portion of the system. 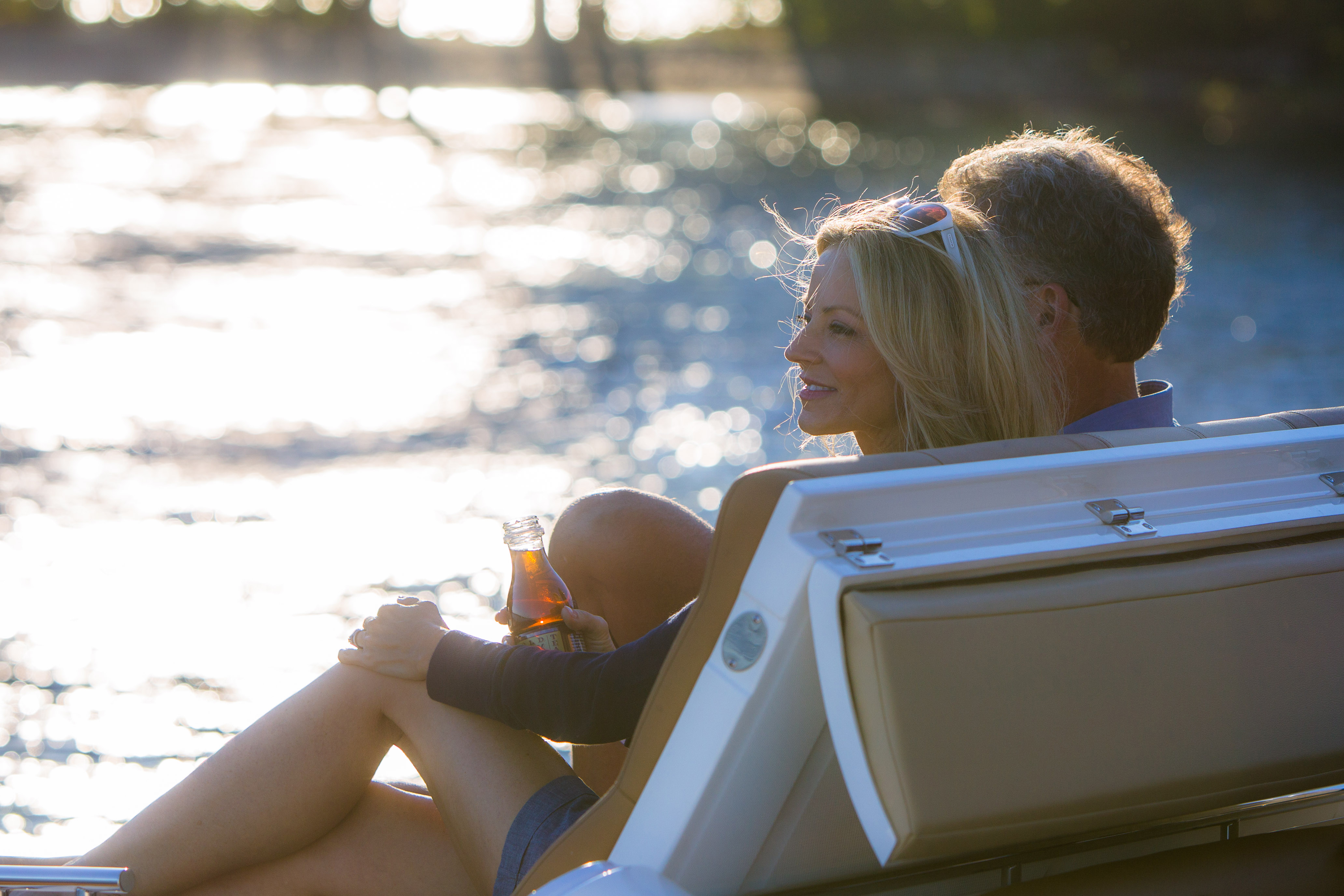 We have 19 guests and no members online